5G is a Pit Stop on the Journey to Network Decentralization

It’s hardly news that 5G has been heralded for years as the biggest imminent breakthrough in telecommunications. In reality, it’s raised as many questions as it has provided answers, and so far, left as many gaping holes in connectivity as it has created new paths of connection.

That doesn’t mean it’s not exciting — it absolutely is. What it isn’t, however, is the end-all-be-all, the ultimate insolutions, or even the best we can do today. In fact, based on available and emerging technologies, market needs, and public and private investment outlooks, 5G may be a distant memory within a few short years. So, where are we heading if this is just a stopover? We’re headed to network decentralization.

There’s an argument to be made that decentralization over time has been a core element of telecom since its inception. However, many aspects of the industry still fall heavily onto the side of centralized, and common criticisms of its major players (including both manufacturers and service providers) are a direct result of that fact, whether it’s data opacity, price gouging, or lack of responsiveness.

Furthering telecom decentralization will bring numerous benefits to users all around the world, including both individuals and enterprises. It will take away the need for exclusive reliance on giant telco carriers and ISPs, vastly reduce the bureaucracy that plagues the industry, obsolete the problem of aging and outdated centralized infrastructure, and put connectivity directly in the hands of billions of people — all things that 5G is no closer to doing than any of its predecessors.

What Will Happen to Current Players?

Imagining a near future without AT&T, Verizon, or T-Mobile seems difficult, if not impossible, and in fact, most likely will not come about. These network providers aren’t going to disappear in the face of decentralization — instead, they will be its largest adopters and most prolific investors. Just as legacy networks create plenty of problems for end-users, their providers are also constantly searching for better solutions. That’s why they’ll be so willing to embrace the more efficient, more economical, and more consumer-friendly connectivity paradigm that decentralization is poised to deliver.

In order for decentralized networks to become the standard for a large number of people or businesses, security has to be not only a concern, but a cornerstone of the new technologies that support those networks. Better connectivity for more people in more places is ideal, but only to the extent that it comes with the safety and privacy that consumers want and need. From a technical standpoint, the solutions are available, both in the form of distributed ledgers and emerging technologies. Whatever route is taken, building state-of-the-art security directly into the communications stack will be crucial.

From an inside perspective, the move toward decentralized networks seems inevitable. However, it will require major support from a range of parties, including consumers, ISPs, the FCC, and Congress. For network operators, the question isn’t whether to endorse and invest in decentralization, but when and where to make the leap.

Shifting power and capabilities toward the edge has been a powerful tool for progress in other industries, such as banking, computing, and manufacturing, during recent years. Wherever innovation makes decentralization possible, radical changes tend to take place. When that same approach is embraced in telecommunications, we’ll reap the benefits of a digitally united world. 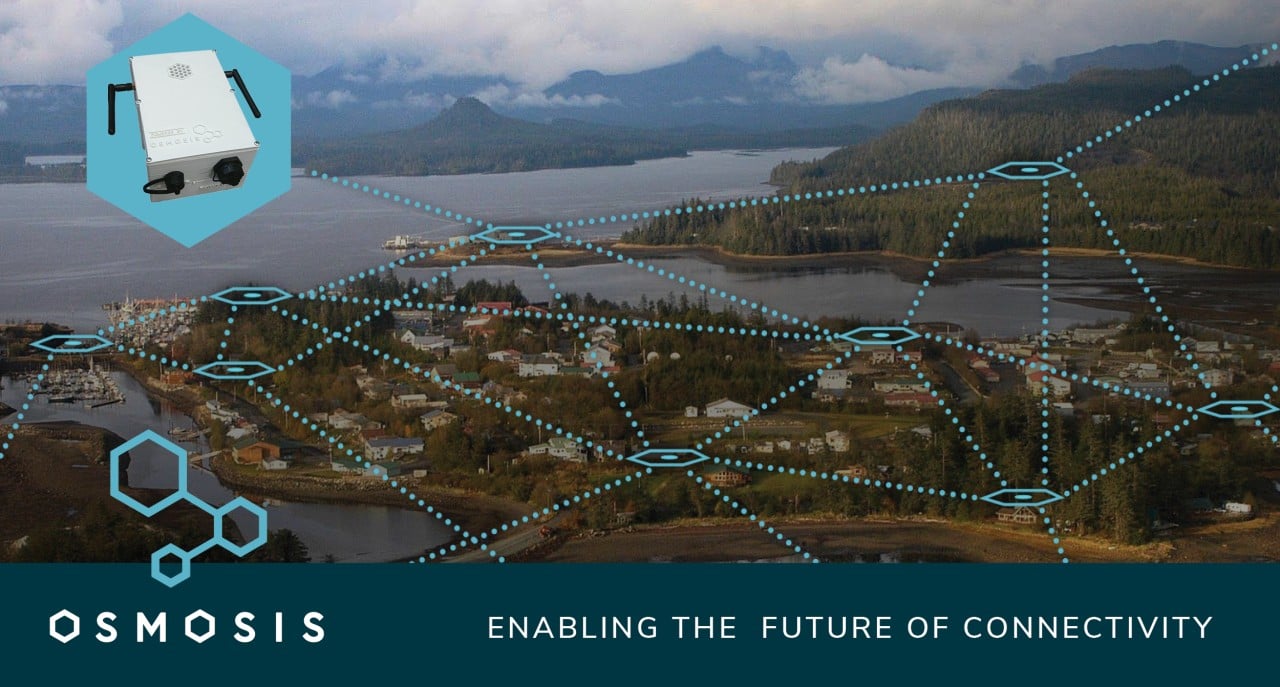 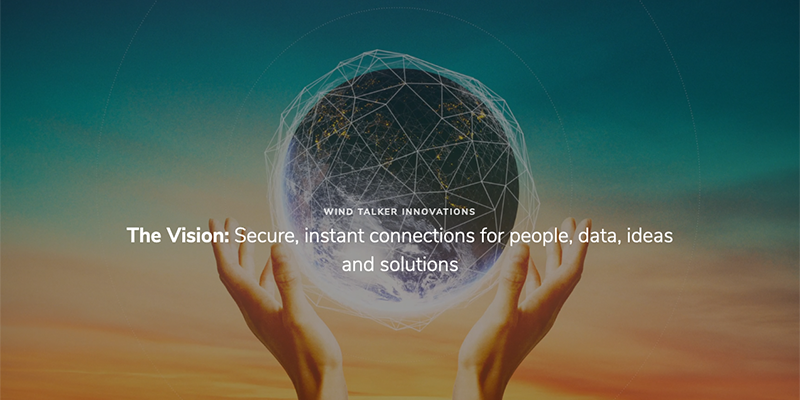 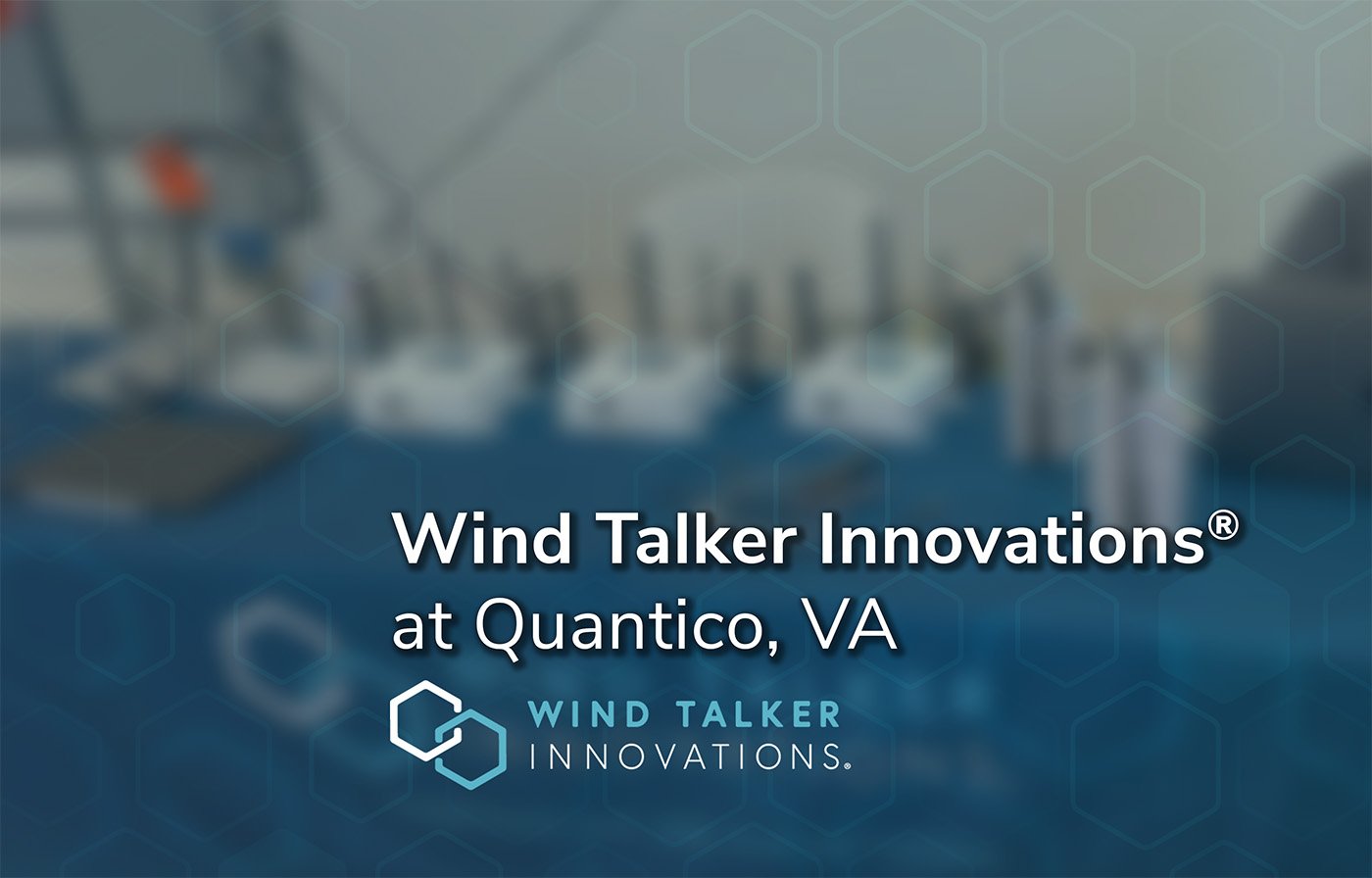